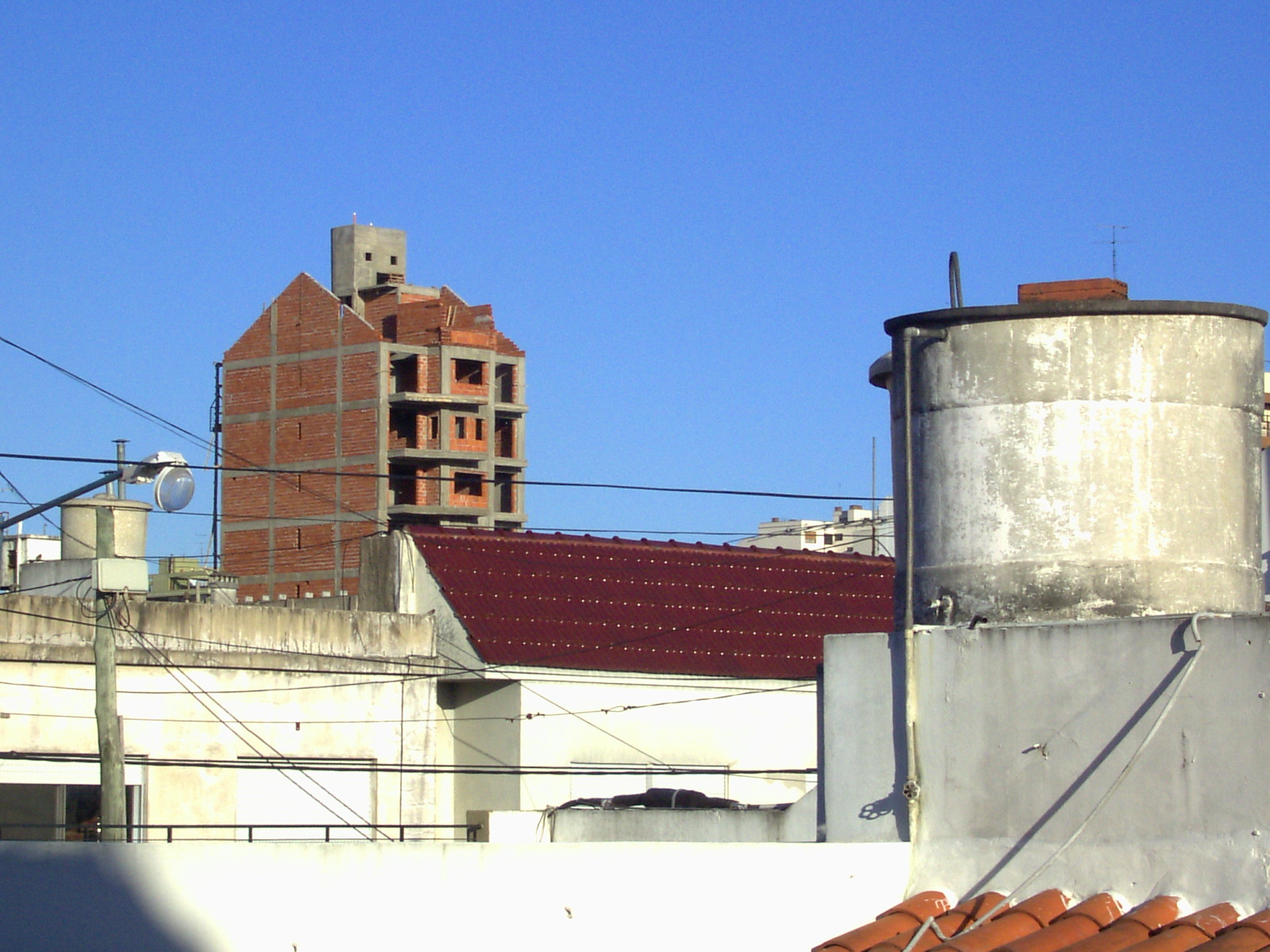 Concrete rainwater tanks are mainly used for underground or above-ground water storage purposes in homes and commercial enterprises. Due to the high cost in monthly water costs, many people have sought more effective ways to harvest rainwater to collect enough water for domestic purposes and use in commercial establishments.

In case of emergencies in your compound, concrete rainwater tanks are able to withstand poor weather and natural disasters, keeping the harvested rainwater inside safe. Additionally, there is virtually no rainwater seepage as-built heavy-duty concrete is free from any leakages that would lead to loss of stored rainwater. Whether concrete tanks are buried underground or built above ground, these tanks can effectively withstand most calamities and keep the harvested rainwater safe for longer until such disasters pass.

If you are looking for a tank that can keep your tank cold for longer, then you should probably think of investing in concrete water tanks. The concrete acts as natural insulators, thereby keeping heat from penetrating the water inside. The downside of concrete’s solid construction is that it may not be able to expand or compress as quickly as other materials such as steel in rapidly changing temperatures. However, in the natural progression of seasons, concrete rainwater tanks expand or compress normally.

Concrete tanks are also recommended for reducing acidity in naturally acidic rainwater stored in the tanks as the rainwater reacts with the minerals found in concrete (such as calcium, magnesium and other minerals) to create hard water. In some cases, alkaline hard water is suitable for human consumption. However, keep in mind that hard water formed within concrete rainwater tanks may not be ideal for agricultural irrigation as this can form films around plants, affecting how plants absorb sunlight and water.

Durability is in the name

If you need more concrete proof of concrete’s durability, look to the material with which buildings are made. That said, concrete water tanks are long-lasting as compared to other tanks such as plastic rainwater or under deck bladder tanks. As mentioned before, concrete rainwater tanks can survive in extreme weather and other conditions and, when built with the right materials, could even outlive its builders. Despite severe weather conditions and natural calamities, concrete’s durability makes concrete rainwater tanks the chosen storage vessel for multigenerational families that live in large homesteads and commercial and industrial establishments where water is needed.

Concrete rainwater tanks help reduce acidity in the stored rainwater. As a result, this keeps the water stored in the tanks safely and healthy for domestic purposes and even drinking, provided filtration and purification systems are present. As previously said, minerals such as calcium, magnesium and other alkaline minerals in the concrete in these rainwater tanks turn the naturally acidic rainwater into hard water, which has a pH between 5.5 and 9, and therefore reduces the acidity of the water, which, as a result, prevents corrosion in pipes. Compared to concrete rainwater tanks, rainwater retains its acidity when stored in plastic tanks, which can easily react on the piping, causing corrosion in cases of extreme temperatures, thereby affecting the water. Dissolved copper elements in the collected water are likely to result to gastric problems and liver conditions, among other health problems.