Flowering Houseplants You Can Grow at Home

Flowering Houseplants You Can Grow at Home 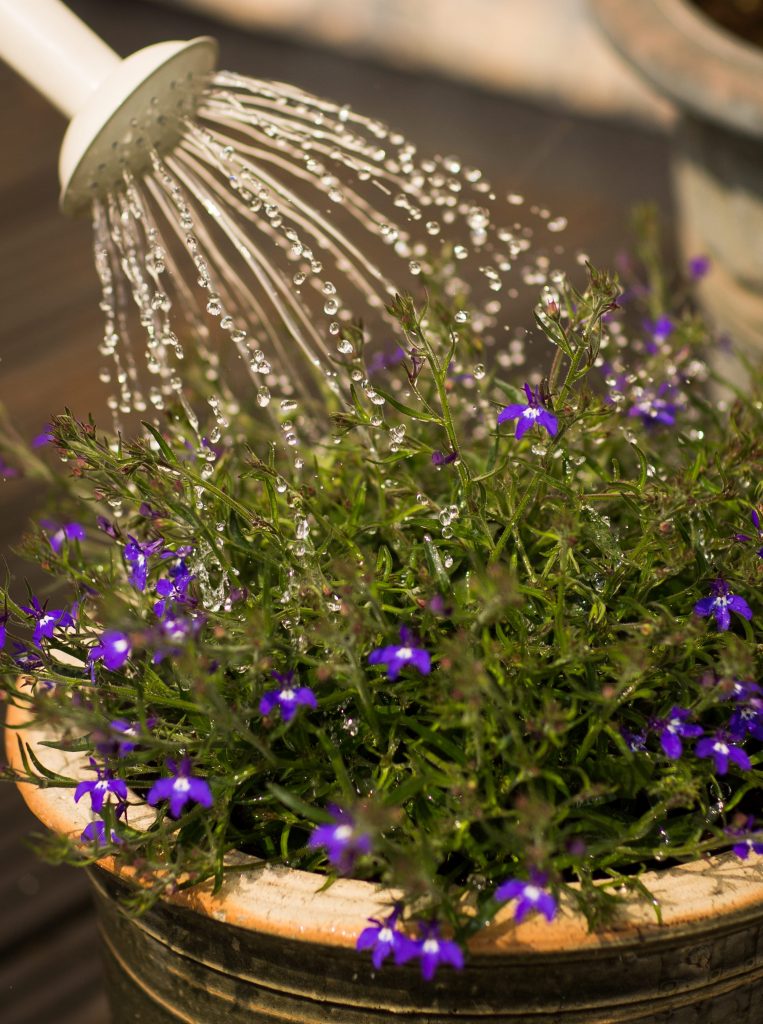 If you’ve always wanted to grow flowers in your own home, you probably know that there are so many species of flowers you can choose from. As such, it’s safe to say that the many choices available will make it hard for you to choose the best blooms for your garden.

Fortunately, the list of some of the most popular flowering houseplants below should make it easier for you to choose your blooms.

These blooms have a huge following, and it’s not hard to understand why. The blooms are free flowering, compact, and are available in different colours and forms. When watered carefully, and when supplied with enough humidity and indirect bright light, the plant can bloom several times a year. In fact, it’s not unheard of for some growers to keep their violets in bloom almost all year round.

These plants are usually found in upscale homes, their flowers nodding over the glossy leaves near them. Provide them humidity, warmth, and filtered light, and this plant’s blooms should begin appearing late in the summer.

The flowering begonia is usually considered an outdoor plant, but in truth, it actually possesses every characteristic of an indoor plant. It’s tough, free flowering, and undemanding—one pot planted and supplied only the basics is capable of yielding a number of beautiful blooms. Better yet, it’s available in numerous varieties, such as the bushy or trailing varieties and different foliage begonias, each capable of surviving in a certain condition.

Bromeliads, also known as urn plants, grow in a number of strappy leaves which form a single water-collecting cup at the centre. Their blooms rise from the middle of the cup in tall and colourful spikes of bracts. Making them bloom can be quite hard to do. Fortunately, however, new flowers last weeks or months and sport beautiful foliage.

The unassuming plants, known for their clusters of small and upright flowers, are in this list for one reason: growing and blooming them is easy.

The most popular variant, K. blossfeldiana, is one of the most dependable bloomers in spring, as long as you give it enough water and light. The kalanchoe is a succulent, so all the basic rules involved in growing succulents should for them too.

This highly magnificent bulb is known for the big, deeply coloured blooms on its tall stalks. These are sold as naked bulbs or flowering plants, and come in pink, salmon, red, and orange. They usually flower from the later part of December until the early part of summer, depending on the time you planted the bulb. By the end of the growth cycle, you can remove the bulbs from soil for storage in a cool and dry place for about six weeks. After that time, you can replant and let it bloom again.