Why Let Summer Rains Fall on Your Plants and Rainwater Tank?

Why Let Summer Rains Fall on Your Plants and Rainwater Tank? 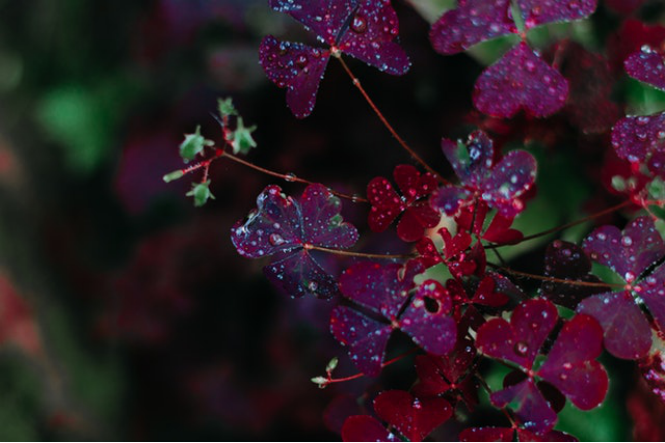 The crackle and boom of thunder, which comes after a flash of lightning, are familiar sounds of thunderstorm or the Summer rainy season. Obviously, what this means is nourishment for garden plants and content for your large rainwater storage tank. But that’s not the only reason why the rainy season is a good thing. Aside from making plants look greener and healthier after a round of rain, a thunderstorm also brings with it a number of nutrients that help plants flourish.

What brings these nutrients down to the ground? Lightning. Every time lightning strikes, atmospheric nitrogen combines with either oxygen or hydrogen to form both nitrate and ammonium, the two forms of nitrogen. Nitrogen will then go into solution among atmospheric moisture, and then gets washed to the soil in rainfall. This nitrogen is then absorbed by plants from the ground, then gets used in their growth and development. Because it’s a major component of chlorophyll, a chemical behind the green colouring of plants, it follows that nitrogen causes the plant to become greener.

It’s estimated by physicists that about 226 million kilograms of nitrogen are what the planet’s daily 1,800 thunderstorms produce. It’s no surprise, therefore, that one summer thunderstorm in an area produces enough nitrogen that all plants in that area look greener and healthier immediately after the last drop of rain has fallen.

While it’s true that nitrogen does make plant leaves look green, other substances contribute to this greening as well.

Rainwater, in and of itself, is pure. It has its origins in evaporated ocean moisture as well as moisture from bodies of water located inland, soil, and even animal and plant life. Precipitation brings the evaporated moisture back to the earth’s surface, and with it, a number of substances. Sulphur is one such substance that’s brought back to earth’s surface via precipitation, and rain can provide approximately 18 kg of sulphur per 4,047 square metres annually. Hotter regions of the planet obviously get less in the way of sulphur, but when rain does fall in those places, the sulphur goes down as well. Sulphur is very important in plant amino acid formation.

It’s worth mentioning another thing that rain also brings down: dust. While a contaminant, not to mention an annoyance, dust can contain several nutrients that are essential to plant growth, as well as micro-organisms that help enhance the growth of plants. Solubilized nutrients rapidly influence foliage colour. Meanwhile, microorganisms help with the breaking of organic compounds down into plant nutrients. Also, these build symbiotic relationships with roots, which have a huge role in nutrient uptake. In other words, dust has a huge role in making plants greener.

The high amount of nutrients and micro-organisms dust contains has to do with the origins of most dust. Dust can originate from forest fires, and such dust contains high amounts of potash, an important nutrient for plants. Dust that originates from volcanoes, meanwhile, have a high number of minerals that are important for the growth of plants.

All that said, it’s safe to say that thunderstorm season is definitely something to be happy about if you’re growing a garden. If you’re looking to make the most out of this season, don’t just pay attention to how much rain your plants are getting every downpour; you should also pay attention to how much rain is stored in your rainwater tank. By doing the latter, you can be sure that all your plants get enough amounts of the minerals they need to grow.