When in Australia, Rainwater Harvesting is a Leverage

When in Australia, Rainwater Harvesting is a Leverage 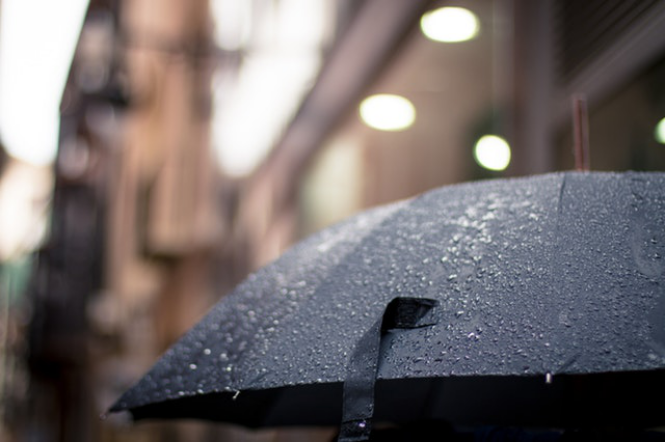 The Land of the Extremes–Australia really doesn’t disappoint when it comes to being extreme, from the wildest adventures of Steve Irwin, to the exotic animals and insects scattered around, down to their craziest climates. They do have crazy climates in the land down under, heatwaves that running up to 45.6 °C in Melbourne and 45.3 °C in Sydney, in the year 1939 during the month of January, with this kind of temperature in a large island that is majorly consumed by tundras and deserts, there’s no hiding that Australia is a hot place to live in. The climate may be this hot, but it is weird–a hot but wet summer. Rain in this hellish climate is a miracle that people need to make use of, that is why folks in this huge island is getting innovative on how to conserve water.

One thing they’re doing right now is harvesting rainwater. It is simply collecting water through a catchment and then stored inside a container for later consumption. There are a lot of advantages of having a rainwater tank in Australia for those who wants to try rainwater harvesting, through this system people can save heaping amount of their money by cutting down on their monthly expenses, most especially on the monthly water bills.

Annually, the rainfall in the Australian desert is low, only about 81 to 250 mm per year, though the thunderstorms are common in the area, averaging from 15 to 20 thunderstorms all year round. With this kind of numbers recorded, then saving on fresh water in this region is a must. You can set up a huge space for the catchment area because you’ll need to catch as many surface runoffs as possible, surface runoff is water from rain, melted snow, or any other sources that flows on the land surface, after catching rainwater, it will be stored inside a rainwater tank, the bigger the better in this case because of the low chance of rainfall in these areas.

However for the southern parts of the island, they usually experience westerly winds and cold fronts that carry rain over the northern Australia during winter.

The northern region of Australia have a tropical climate–that usually have wet summer due to the monsoon. And in the wet season, typically October to April, north-westerly winds bring rainfalls and thunderstorms. Tropical cyclones usually happen in the coastal region and that means heavy rainfall is expected. So a rainwater tank in this part of Australia is pretty much recommended too, huge ones, depending on your needs.

Rainfall is heavily concentrated along the east coast of Australia, most especially in the tropical north Queensland, where the small towns like Tully, Babinda–averaging anually of 4,279.4 mm–and many more that are probably the wettest part of Australia. The highest ever rainfall to be recorded in Australia was 907 mm in Crohamhurst on 3 February 1893, and it lasted for 24-hours non stop.

With temperatures and climates like this, there’s a chance that evaporating in this cool body of water is minimal. Thus forming of rain clouds are rare, and needs a long span of time for a continuous period of rain to occur.

Due to Australia’s topography–very limited inland body of water and a huge chunk of desert consuming it–it is very hard to form rain clouds and keeping rainfall in this island very low. That is why if there’s a chance of rain in any region in Australia, it is important to consume as much as you can to prevent scarcity in the water supply from happening.

Rainwater is considered to be the purest kind of water because it is from a free source, it literally falls from the sky and all you’ve got to do is catch it, though it may seem easy, it’s actually a complex method, but with the help of a rainwater storage system, you can now harvest rainwater at the back of your own house, or maybe even under it.

And with the rainwater stored during precipitation, can be used for a lot of things, like cleaning your bathroom, doing daily chores like washing the dishes, cleaning your car and your driveway, also even used for showering, and–if filtered properly–for drinking.

If you’re interested in purchasing a rainwater of your own then look no further because here at Rainwater Tanks Direct, we offer only the best rainwater tanks in Australia, not just that, we’d also assist you in installing your rainwater tank if you just started in rainwater harvesting with the help of our local plumbers, because with chances like these, you have to get the most out of it.

The Leverage of Rainwater Harvesting in Australia | Rainwater Tanks Direct

Come upon, through this thorough article, everything you need to know about the geography in Australia, and why rainwater harvesting is an essential there.