Rainwater Has Everything Plants Need

Rainwater Has Everything Plants Need 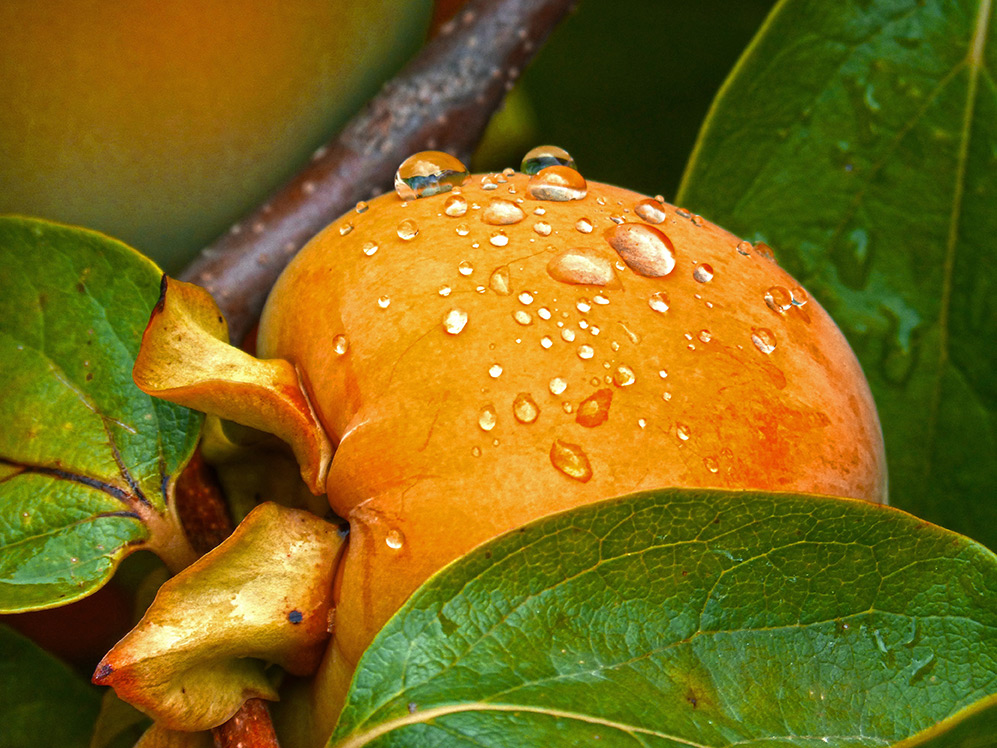 While it’s true that tap water can help plants grow healthy, rainwater is actually a much better choice as garden water. Notice that after rain falls, plants take on a greener, cleaner, and lusher appearance. The reason this happens has to do with the chemical differences between rainwater and tap water.

Tap water composition and their effects to one’s garden

Tap water contains chlorine, which is an important disinfectant, and fluoride, which helps to prevent cavities. Plants are susceptible to chlorine and fluoride toxicity. Burnt leaf margins is proof that most plants are prone to chlorine toxicity. A number of indoor plants, like the spider plant and Dracaenas, are also prone to fluoride toxicity, most often expressed in spotted, discoloured, and burnt leaves and stressed fruit that could become diseased.

Magnesium and calcium are also present in tap water. These cause tap water to harden, and hard water damages pipes. To prevent this from happening, sodium, a water softener, is added to tap water. These three minerals can do harm to plants when delivered via hose or sprinkler. Regular use of tap water can also result in the presence of white sediment on leaves, which is caused by magnesium and calcium buildup. Sodium can kill plant tissue.

In addition to harming plant tissue, sodium can also do significant damage to soil structure. In a healthy garden, soil clumps together in highly beneficial aggregates. The use of sodium causes these aggregates to disperse, and when this happens, soil surface cracks are created.

Rainwater composition and their effects to the garden

The reason plants look healthier after rainfall has to do with air being rich in nitrogen. Some nitrogen, in their ammonium and nitrate forms, descend to the earth when rain falls, and immediately, the leaves and roots of plants take them in.

Drops of rain are also rich in oxygen, which serves as a safety net in case soil is heavily saturated after heavy rain. Tap water does not have that much oxygen, and when too much of it is poured on plants, root rot occurs as a result of anaerobic soil conditions.

Each drop of rain also absorbs carbon dioxide. When carbon dioxide in rain combines with other atmospheric minerals, the drops become slightly acidic. As soon as these slightly acidic raindrops reach the soil, they facilitate in the release of micro-nutrients like copper, manganese, iron, and zinc (which are important in plant growth) from the soil.

Making the most out of rainfall

Making the most out of rainfall means exposing your plants to the sky and sun. It also means creating your own rainwater harvesting systems that allow for the proper storage of each drop of rain in water tanks. Underground water tanks from Sydney are some of the best water storage options out there.

Aside from the tank, a good rainwater harvesting system requires a catchment area (i.e. roof) that’s made of suitable material, downspouts and pipes made from food-grade materials, and a pump that allows for the even distribution of stored rainwater to other parts of your property. All of these need to be properly set up.