Must I Use PVC Pipes For Water Tanks Sydney Water Transport?

Must I Use PVC Pipes For Water Tanks Sydney Water Transport? 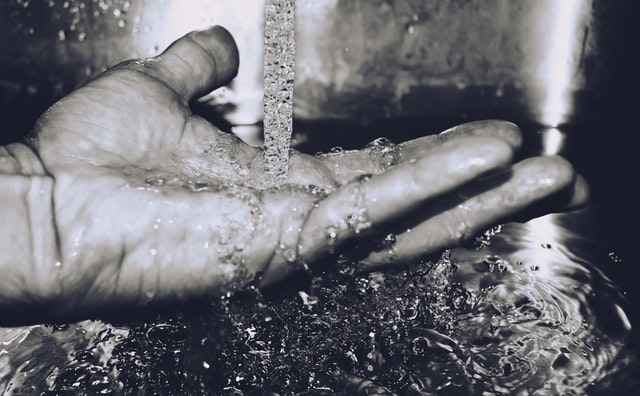 Nowadays, contractors have numerous residential plumbing pipe options to choose from. While copper pipes are still considered industry standard, mainly due to their strength and compatibility with a number of pipes and fittings, PEX tubing is a slowly emerging favourite despite commanding a higher price tag. This is mainly due to the fact that PEX tubing is a durable and flexible option. A third option for delivering potable water, one that’s as durable, and yet more cost-effective, is PVC.

Because of this, many home improvement hobbyists and thrifty contractors consider the use of PVC and CPVC pipes for their house plumbing needs or projects. It too is an amazing insulator, so the outside environment will have no effect on the heat of the water in the pipe. Although PVC is used by numerous homeowners for cleanouts and drainage, it may serve as the only type of piping in a house, particularly when CPVC is used along with it. More details on PVC piping are highlighted below.

Does PVC Piping Have an Effect on Water Tanks Sydney Water Transport?
Both CPVC and PVC are designed to be capable of withstanding damage from all gases and corrosive substances, and for this reason, they do not have any problems moving water over lengths of time. A downside to PVC is the plastic taste of water. Fortunately, it poses no harm and often disappears less than six months after installation, and thus, the use of PVC pipes to transport potable water poses no health risks.

Cleanliness is a potential issue with the use of CPVC or PVC pipes for the transport of potable water since dust can gather on pipe interiors during storage or transportation. For this reason, they need to be thoroughly cleaned prior to installation.

CPVC or PVC?
What is the difference between PVC and CPVC? The latter is more or less similar to PVC, but has undergone an additional process called chlorination. This process makes it resistant to higher temperatures. Whereas standard PVC is capable of withstanding a maximum of 140 degrees F, CPVC can withstand the maximum of 200 degrees Fahrenheit. Thus, regular PVC pipes should only be used as drainage, not for the transport of hot water which could end up damaging them.

As for CPVC pipes, they don’t have much problems with hot water since they have a high tolerance to heat. The only way they can break down is if exposed to boiling water or open fire. Both CPVC and PVC insulate from the cold effectively, but if there is any water that freezes, then they will end up cracking. As such, it’s important to avoid using them for outdoor lines unless optimal exterior insulation has been added.

Benefits of PVC include being more affordable than copper or PEX pipes. Another benefit of CPVC or PVC pipes is the ability to insulate better on their own since they aren’t conductors. Also, PVC won’t corrode, while copper pipes need to be assessed often for corrosion.

Drawbacks to CPVC and PVC include the fact that PVC does not have the durability of copper and the flexibility of PEX. As far as flexibility and durability go, they stand in the middle. Another disadvantage is their susceptibility to damage when the water in them freezes—CPVC and PVC pipes crack if the water in them freezes. When this happens, expect the need for your plumbing to go through several hours of repairs.